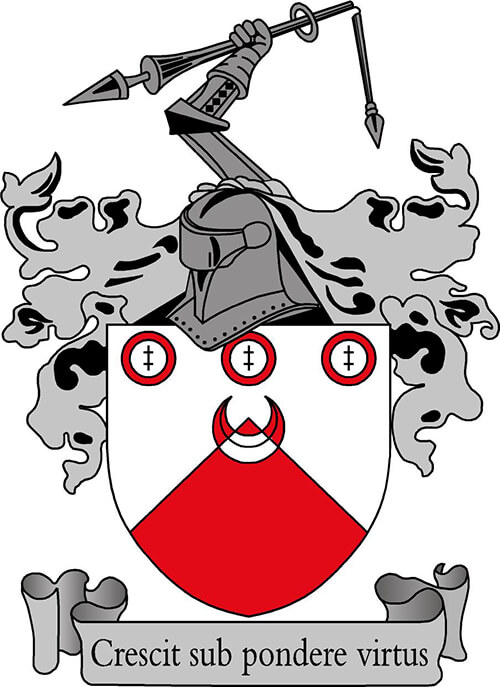 Chapman boys show wonderful hospitality and are accepting of each and every individual; indeed that is what makes the House so special. Chapman is a busy and happy community of boys, in which individuality is embraced, differences are valued and boys are able to thrive and truly be themselves.

Chapman House reinforces what it means to work together for a better future and fundraising towards our House charity forms an integral part of this. In 2020-21, the boys raised over £4000 for PAPYRUS and next year the bar will be raised even higher.  This aspect of service to others means a great deal and each and every Chapman boy is encouraged to do their bit to get involved with the House charity and make a real difference to the lives of others. There is a tangible sense of togetherness and support upon entering Chapman House; indeed, this is what makes Chapman great and what inspires the leaders of tomorrow!

Mr Mark Macdonald (pictured) has been Housemaster in Chapman since 2015. He writes: “With around 85 boys to care for under one roof, days in the House are always lively. It is a good job I enjoy the busy life as I have two very excitable young children to keep me on my toes when I get home! In the rare moments of quiet, I enjoy getting out for a swim, bike or run, or if I’m really lucky, all three.”

Mr Andrew Lavis is Deputy in the House and supervision of the House is supported by a Boys’ Day House Matron. Mr Macdonald, Mr Lavis and Matron provide pastoral care for the Chapman boys throughout the school day and make sure that everything is in order so they can make the very most from their time at Worth. Academic support comes from a tutor team with a great wealth of experience and expertise between them. Mr Andrew Olle is the Year 9 tutor while Mr David Burton and Ms Elizabeth Peters oversee Chapman tutoring responsibilities for Year 10 pupils. Mr Dan Weaver and Mr Geoff Chapman offer their expert guidance for the Chapman Year 11 boys while Sixth Form tutoring responsibilities are shared between Mr Lavis for Year 12 and Mr Phil Towler for Year 13 students. Mr Will Desmond, himself a former Chapman boy, provides spiritual support and insight in the House as House Chaplain and Director of Mission, supported by Fr Martin McGee.

Chapman House is named after John Chapman who was the fourth Abbot of Downside in 1929. He was the founder of Worth Priory (1933) which later became independent in 1957 and then became Worth Abbey in 1965. Worth Preparatory School had a Chapman House from 1946 to 1959 and it was therefore fitting that, as Worth School grew to accommodate its first senior school cohort, one of the first boarding houses was named after Abbot Chapman in 1960. Chapman later became the first dedicated house for day boys in 1997, moving to its present location at the top of the hill in 2001. 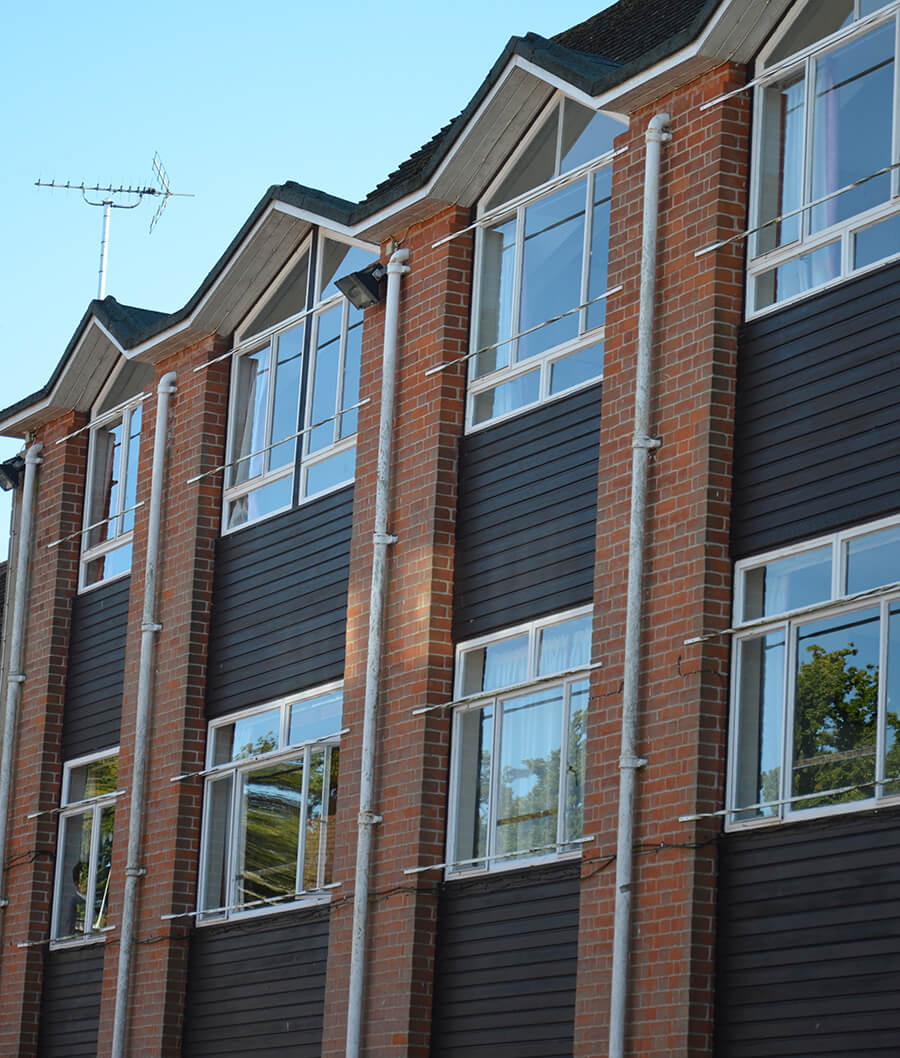