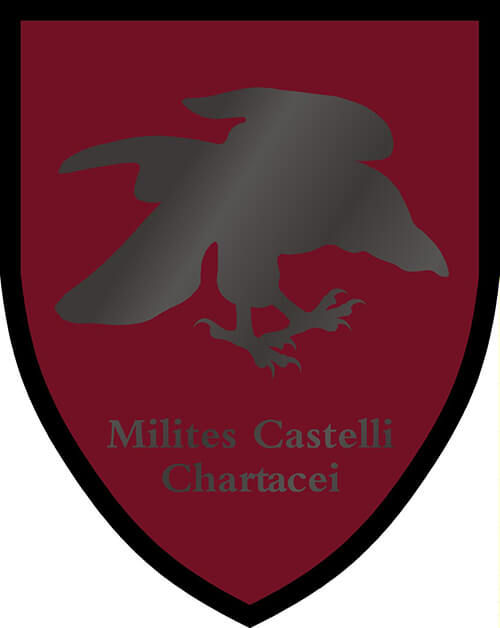 Rutherford House is the oldest and most traditional building in the School. It was was originally the old Cowdray Estate Manor, at the centre of the School campus. The Victorian style of building gives it a more homely atmosphere for its pupils.

Mr Liam Richman (pictured below in Rutherford) took over as Rutherford Housemaster in January 2020. Mr Richman, who also teaches Mathematics, took up the role after two and a half years as Housemaster of Austin, the Junior House at Worth. Prior to that he was Head of Year 9. Mr Richman has a passion for sports and has participated in a variety at reasonable levels, including competing for Sussex in athletics and a achieving a black belt second dan in karate.

Mr Ben Young is Deputy Housemaster and Mr Matthew Doggett is the Boarding Tutor. Our Matron is Mrs Jane Sands, who does a superb job for all the boys in the House.

Our aim is very simple and seems to work very well indeed, and that is to honour and respect each other, both pupils and staff alike. The students have a great appetite for success in House competitions which brings them closer and motivates them as a House, in addition to there being a calm sense about the place. As a result there is something of a more relaxed atmosphere where the pupils enjoy each other’s company.

Rutherford is full of different personalities and characters and the boys in the House are able to develop in their own way, in a comfortable, disciplined and caring environment that encourages individuality. 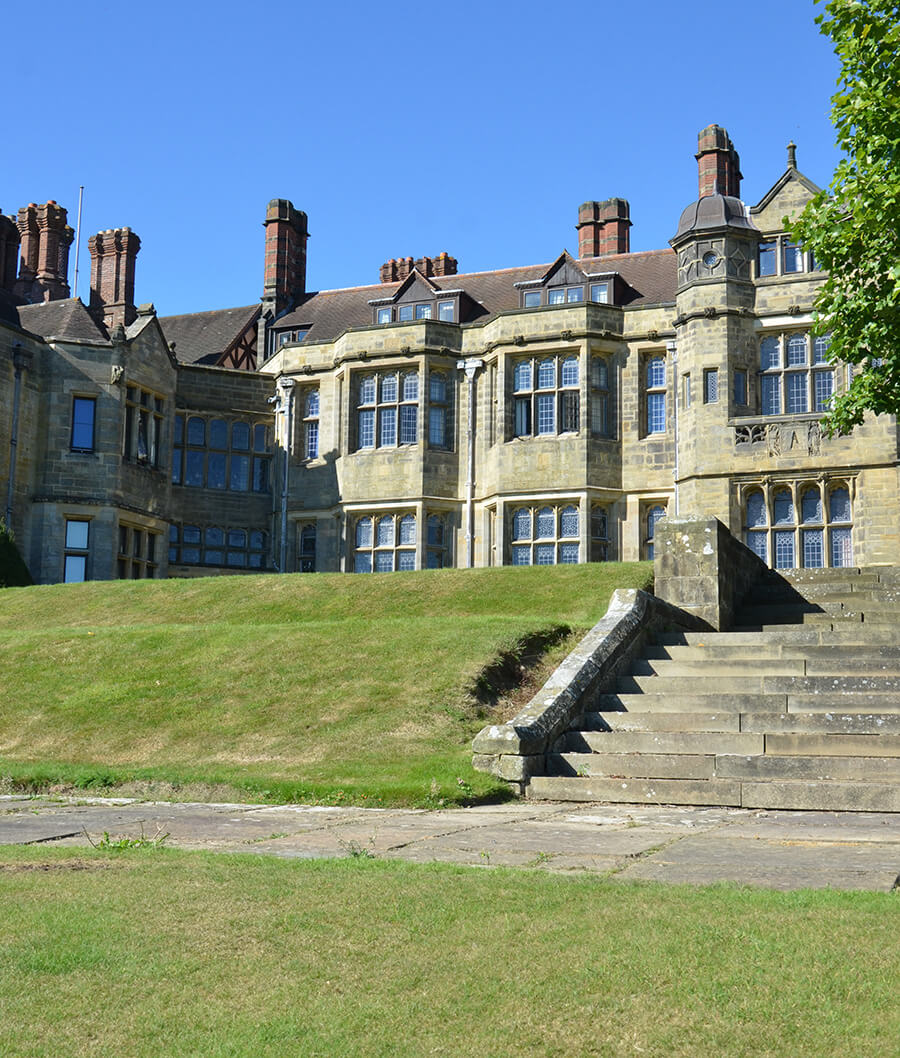